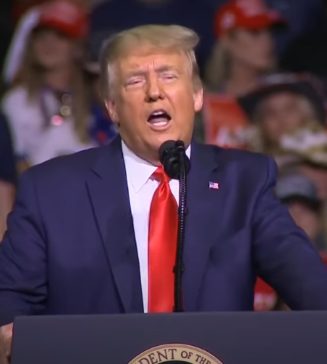 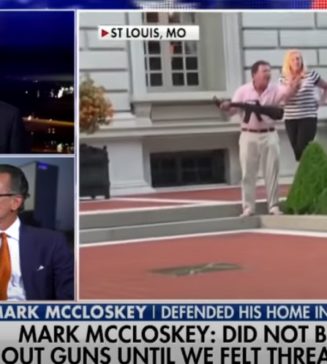 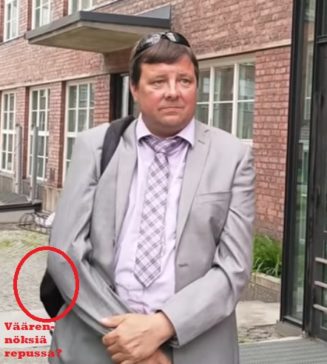 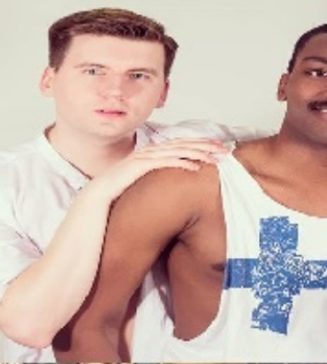 Animation: How an Economy Grows and Why It Doesn’t 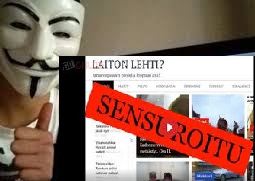 Animation: How an Economy Grows and Why It Doesn’t

If Robinson and Friday get along they can start mutual exchanges. For example, Robinson can offer bananas in exchange of Friday’s oranges or work in repairing Robinson’s house. This mutually agreed upon exchange is called barter. It can be studied by catallactics that studies the formation of exchange ratios. These are determined by the […]

Wikipedia: The Pareto distribution, named after the Italian civil engineer, economist, and sociologist Vilfredo Pareto[1], is a power-law probability distribution that is used in description of social, scientific, geophysical, actuarial, and many other types of observable phenomena. Originally applied to describing the distribution of wealth in a society, fitting the trend that a large portion of wealth is held by a small fraction of the population[2], the […] 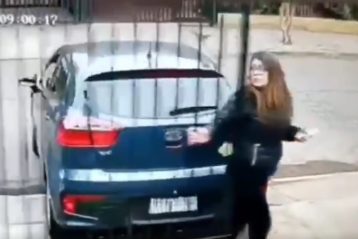 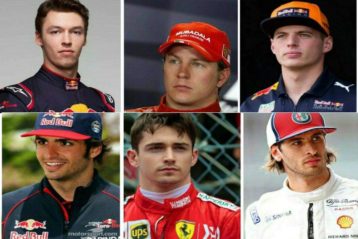 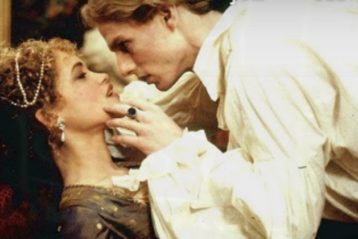 Lontoossa meno on nykyään kuin Kongossa.   Ei auttanut vaikka kaksikymmentä poliisia tuli paikalle. Päinvastoin.   The police have lost control of London! Scenes like this are a daily occurrence. This is what liberalism & multiculturalism has led to! pic.twitter.com/PhzqwYFgU3 — Mark Collett (@MarkACollett) July 6, 2020 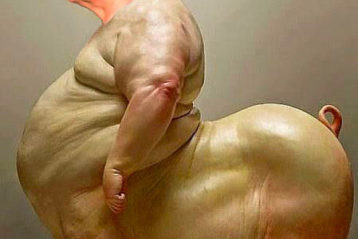 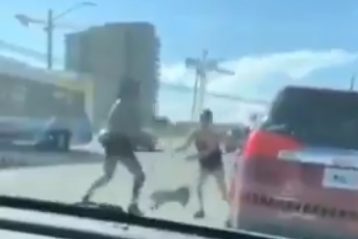 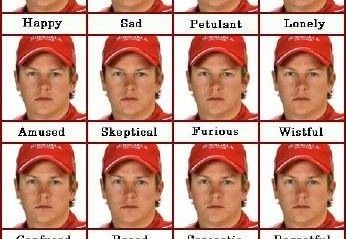 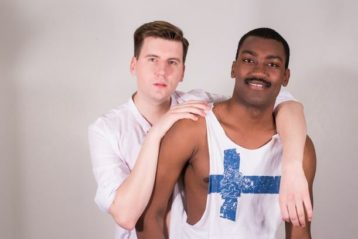 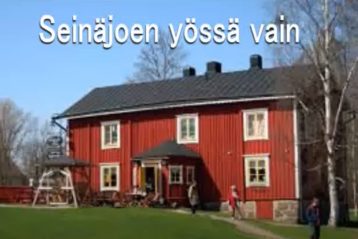 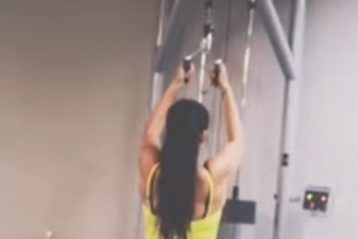