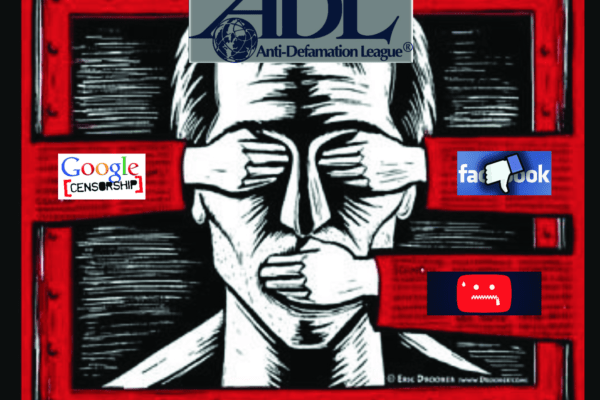 Marco de Wit will interview Dr. Edward Dutton on the Jewish Question and other topics on Sunday 9.6.2019 at 22:00.

The interview was advertised beforehand on Laiton Lehti -magazine.

The article below includes several links to Dutton’s books and videos.

Marco also advertised the interview beforehand on his video channel. (Old screenshot. The correct time for the interview is 22:00.)

After few hours Youtube removed the video for ”hatespeech”.

Youtube did not explicate what exactly was hatespeech in the video.

Youtube also announded that nothing could anymore be published on Marco de Wit 10-channel. In fact, they are reviewing the other videos and might delete the whole channel.

Luckily Marco has several other channels so the interview did take place on Marco de Wit 6-channel.