Was Epstein the liaison of Jewish and Saudi billionaires to MIT and Harvard? 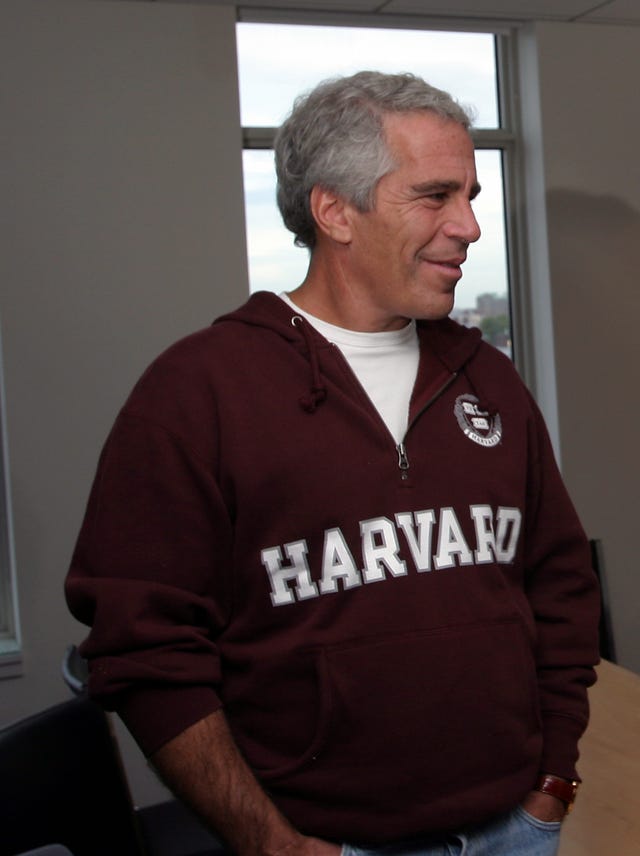 This addition has been integrated to the Epstein Mossad timeline.

2014 the science world is still very close to Epstein – but now with a more low profile.

Ronan Farrow – the son of Mia Farrow who has accused Ronan’s father and Epstein’s close friend, Woody Allen of pedophilia – revealed in The New Yorker that MIT Media Labs has been very close to Epstein and even secretly asked money from him.

In September, 2014, Ito wrote to Epstein soliciting a cash infusion to fund a certain researcher, asking, “Could you re-up/top-off with another $100K so we can extend his contract another year?” Epstein replied, “yes.”

Forwarding the response to a member of his staff, Ito wrote, “Make sure this gets accounted for as anonymous.” Peter Cohen, the M.I.T. Media Lab’s Director of Development and Strategy at the time, reiterated, “Jeffrey money, needs to be anonymous. Thanks.” (The New Yorker)

Ronan Farrow does not mention this but here again Epstein’s circle is very Jewish and Zionist. Despite Joi Ito being Japanese he was from very early age the protege of Stanford R. Ovshinsky(J).

Furthermore, it was the Media Lab’s Director of Development and Strategy, Peter Cohen(J) who in practice run the Epstein connection with the full support of the Jewish directors of MIT, including the president Leo Reif(J), originally Leo Reif Groisman.

Cohen refused to be the scapegoat and stated:

Those policies regarding donations were “authorized by and implemented with the full knowledge of MIT central administration.” (IBL News)

The e-mails show that Epstein was the point person for communication with the donors, including Gates and Black, the founder of Apollo Global Management, one of the world’s largest private-equity firms. (The New Yorker)

This of course raises the question why did Epstein still have the trust of Gates and Black. Gates claims Epstein lied about their relationship because allegedly there was none.

Black, in turn, declined to comment. That is not a surprise since he was undeniably very close to Epstein.

Remember, Black was one of those who with open arms greeted Epstein when he got out of jail. Then Black and Epstein together invested at least in one company. And even later Black donated 10 million to Epstein’s charity foundation.

Ronan Farrow notes some of these facts, though does not note that Black is Jewish and Zionist:

Black declined to comment. A source close to him said that he did not intend for the donation to be anonymous. Black has downplayed his relationship with Epstein in recent months, describing it as limited and focussed on tax strategy, estate planning, and philanthropic advice.

He has declined to answer questions about business dealings with Epstein that suggest a closer relationship. Several years after Epstein’s conviction, Black and his children and Epstein jointly invested in a company that makes emission-control products. (The New Yorker)

2015 summer MIT Media Labs invites Epstein to visit MIT. This after practically everybody at MIT knows by now that Epstein is a convicted pedophile.

According to Swenson, Ito had informed Cohen that Epstein “never goes into any room without his two female ‘assistants,’ ” whom he wanted to bring to the meeting at the Media Lab.

Swenson objected to this, too, and it was decided that the assistants would be allowed to accompany Epstein but would wait outside the meeting room.

On the day of the visit, Swenson’s distress deepened at the sight of the young women. “They were models. Eastern European, definitely,” she told me. (The New Yorker)

Why would MIT take these kinds of huge risks?

And MIT is not alone in this. Harvard was even more deeply involved with Epstein.

People increasingly associate Epstein with Harvard — not least because of pictures in the media of him in Harvard apparel — and Harvard has done little to nothing to distance itself from the convicted sex offender who also allegedly ran an organized child prostitution ring.

Not only did this continued silence further Epstein’s reputation while he was alive, it is also unfair to current Harvard students who must live with the knowledge that Epstein touted his affiliation with their school while University administrators stayed — then as now — silent. (The Harvard Crimson)

It was no accident that Epstein was mostly involved with MIT and Harvard. First of all, they are the two most prestigious universities. Second, they are heavily Jewish and their leadership proudly Zionist.

Both are so rich that they would not risk their reputations for a few million dollars.

But they are ready to risk their reputations for Israel.

Harvard and MIT are part of a Jewish-Zionist network that not only finances science projects but also tries to control them in order to politicize science and especially the internet. After all, the one who controls science and information networks controls the world. Especially if you have a secret nuclear weapons program and bug the internet.

Already during Iran-Contra in the 80s Epstein became a liaison between the intelligence agencies and money laundering banks. In the nineties he helped Mossad and the Jewish banks to create a network of Jewish Zionist hedge fund billionaires.

No wonder then that gradually he also became a liaison between the hedge fund billionaires and the universities.

Probably Epstein was a kind of coordinator for Mossad. It was his job to keep tabs and direct the activities of the Jewish banks and hedge-funds billionaires.

And naturally this included the close allies of Israel, the Saudis. Epstein was a friend of the most powerful Saudi, the Crown Prince Mohammed bin Salman.

Just a word from Epstein and both the Jewish billionaires and the Saudis would invest millions.

1 thought on “Was Epstein the liaison of Jewish and Saudi billionaires to MIT and Harvard?”