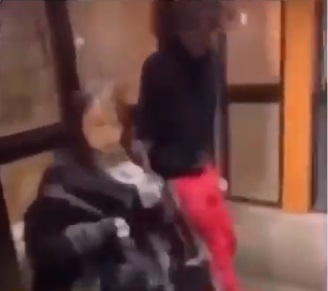 Three youths have been arrested after they were identified as the accused suspects involved in the filmed drop-kick attack on an Asian woman in St. Paul, Minn. The victim has not yet been identified. Graphic video below. https://t.co/LU7kxLPpKA pic.twitter.com/ddkFc5T66E